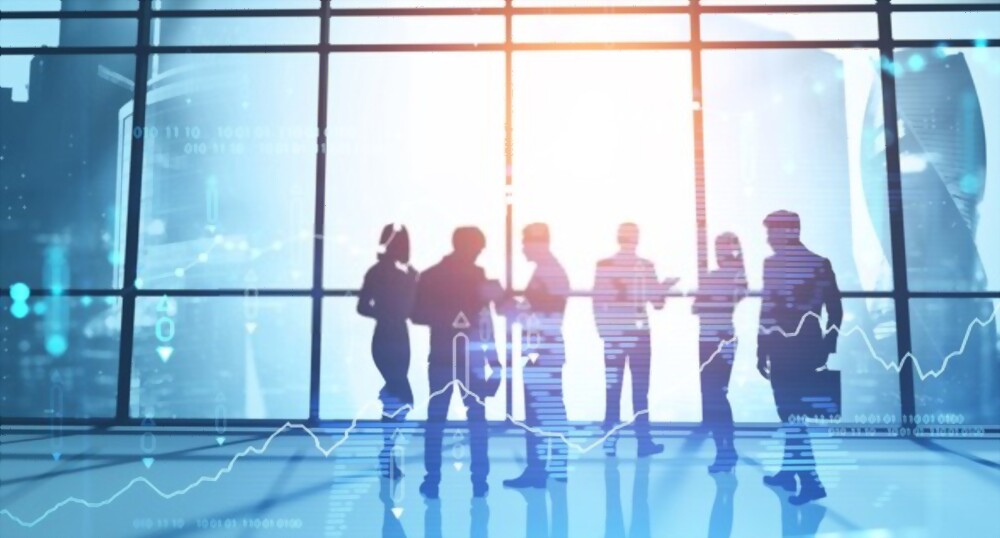 With a vision that has brought multiple changes to Bangladesh, Beximco, a multinational conglomerate has become the best private sector company in Bangladesh. The company’s vision has been one of the characteristics behind the attainment of this position. The organization comprises several other characteristics that have been responsible for making it the best in the country. It is considered that Beximco has an accomplished team with enough encouragement to work and resolve complexities. Additionally, the company is among those companies that have focused on their growth as well as that of the country on the whole.

Beximco started to work during the 1970s with a strong vision under the leadership of renowned Bangladeshi businessmen, Salman F Rahman and Sohail F Rahman. This vision guided the company to achieve success by expanding its roots in a number of sectors or industries. These industries ranged from pharmaceutical and textile to energy and PPE.

As the organization spread its roots, its vision only strengthened. In the private sector, this company has achieved massive success owing to this vision. During the pandemic of COVID-19, the organization has made numerous PPE contributions and developments. In the energy sector, Beximco has set up solar plants which will make a huge contribution to the economy of Bangladesh. Due to its strong vision, the organization has launched qualitative products and services for securing customers’ trust as well as satisfaction.

Top Bangladeshi company, Beximco, has been operating through several divisions. For every division, the organization has set up a team. A noticeable thing about these teams has been their ability to stay self-encouraged. As a big company in the private sector, it may have faced multiple challenges. Its encouraged teams, with handpicked members, have smartly cleared those challenges, thus establishing Beximco as the best private sector company.

Growing the Nation Together with it

A unique thing about Beximco Group has been that it has focused on organizational success as well as the growth of the nation. Along with the organization; the nation has also experienced growth. Over the years, this growth has become better and Bangladesh has seen developments in many aspects.

Through organizations such as Beximco Group, Bangladesh has seen the establishment of different manufacturing industries. These divisions have ensured a mass supply of textiles, yarns, pharmaceutical products, PPE kits, ceramics, and most items that people may require on a daily basis.

Being known as the best private sector company, Beximco has provided these products to Bangladesh as well as other countries. In doing so, this organization has also provided mass employment to the citizens of the country. With this, it can be said that economic progress has also been achieved.

On a Final Note

Successful companies like Beximco have brought drastic changes to several industries. In the private sector, this particular company has been notable for introducing genuine growth. For as long as its focus remains on its vision, the company may keep growing and benefiting several countries. With its strong team, it can remain on the path to achieving success and be an inspiration for other companies in the private sector.

Can you lose vision because of using contacts and can the risks be avoided using eye drops?