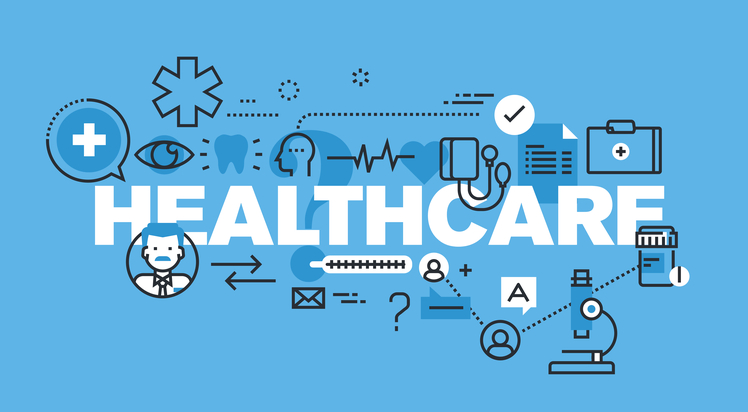 Given the various challenges associated with co-development of companion diagnostics and drug / therapy, drug developers prefer to rely on third-party service providers that offer customized services and advanced technologies

Roots Analysis has announced the addition of “Companion Diagnostics Development Services Market (2nd Edition), 2022-2035” report to its list of offerings.

The growing pipeline of patient-centric targeted therapies has led to a surge in demand for companion diagnostics; these tests are known to improve the success rates of late-stage trials by almost three-fold. The development and approval of these FDA classified high-risk devices requires multidisciplinary expertise and an established network of R&D and production facilities that can be accessed through service providers.

Nearly 60% of the aforementioned players are based in North America, followed by the players located in Europe (30%). Further, this segment of the industry is dominated by the presence of mid-sized players (51-200 employees), which represent 40% of the total service providers.

Nearly 15% players claim to act as one-stop shops, offering services, ranging from biomarker discovery and development to manufacturing and commercialization

Most of the service providers (127) provide assay development services, followed by companies (124) offering services for biomarker discovery / identification. Further, NGS is the most popular technique, employed by over 100 service providers.

Nearly 91% of the total tests can detect mutations in a single biomarker. Amongst these, ErbB gene family (HER-2 and EGFR genes), PD-L1 genes, RAS gene family (KRAS and NRAS genes), BRCA gene family (BRCA1 and BRCA2) and BRAF emerged as the key genes which are assessed by majority of the companion diagnostics.

Mergers and acquisitions, product development agreements and product development and commercialization agreements account for more than 60% of the total number of deals inked during the given time period. It is worth highlighting that nearly 25% of the total number of deals were signed in 2021. Further, the maximum number (177) of partnerships have been inked for companion diagnostics being developed for the treatment of oncological disorders.

The financial opportunity within the companion diagnostics development services market has been analyzed across the following segments:

The research includes detailed profiles of key players (listed below), each profile features an overview of the company, its financial information (if available), drug portfolio, details on recent developments, and an informed future outlook.

Roots Analysis is one of the fastest growing market research companies, sharing fresh and independent perspectives in the bio-pharmaceutical industry. The in-depth research, analysis and insights are driven by an experienced leadership team which has gained many years of significant experience in this sector.

Yoni Mudra: Know the benefits, method, and precautions of this mudra

The Best Medicine to Treat Male Impotence Only on Powpills