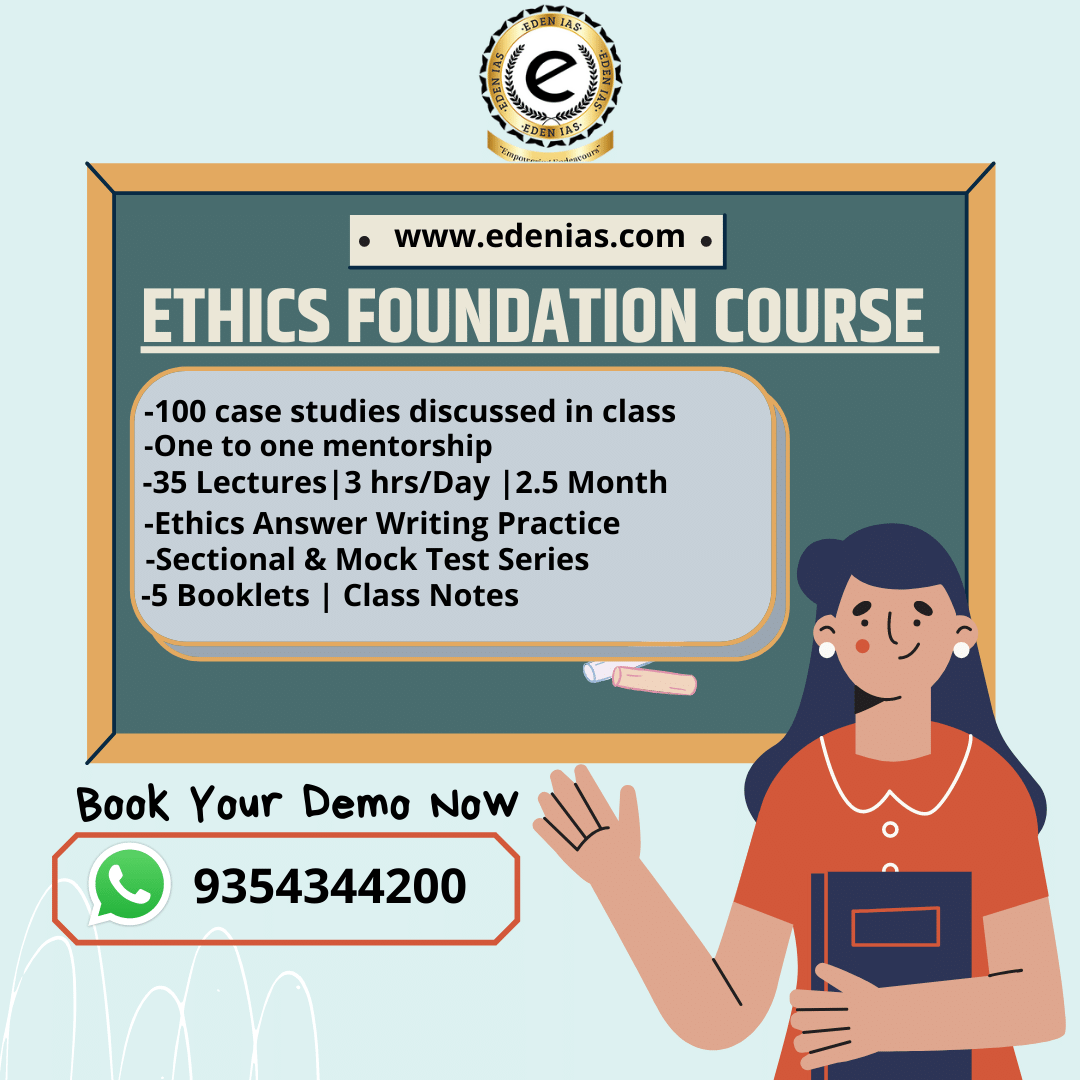 Plato’s theory of cardinal virtues:
Ancient Greek philosopher, Plato identifies four “cardinal virtues” that are necessary for a happy individual and that are necessary for a good society.
Plato’s Cardinal Virtues: Cardinal virtues propounded by Plato are Wisdom, Courage, Temperance, and Justice.
Wisdom: Wisdom is the Virtue of the rational part of the soul. It is an all-embracing virtue. It is a moral insight into the duties in a concrete situation and performing them. It is practical wisdom which is implied in all moral actions. However, in a wide sense, wisdom should include care, foresight, prudence, and decisiveness of choice.
Courage: Courage is the virtue of the emotional part of the soul. Courage is the power of resisting the fear of pain and the temptation of pleasure. It is not the mere facing of pain that is a virtue, but the doing of what is right in the face of pain. Courage is the special virtue of the fighting class. In a wider sense courage should include both valor and fortitude. Valor is active courage, which forges ahead and braves danger and pain. Fortitude is passive courage that endures inevitable sufferings without wavering. Courage should include perseverance.
Temperance: Temperance is the Virtue that offers resistance to the allurements of pleasure. It is self-restraint or self-control. It denotes the will to choose the higher values and to reject the lower bodily values. Temperance is not merely a negative virtue engaged in repressing appetites. Temperance does not merely restrain passions and desires, but it takes from reason guidance as to how far these desires should be satisfied. Temperance demands a reasonable moderation or a happy blending of the domination of reason with the other tendencies of human nature. Temperance is supremely a virtue that gives beauty to the moral life.
Justice: Justice is the harmonious functioning of intellect, emotion, and desire under the guidance of reason. Wisdom, courage, and temperance are the primary virtues of an individual man. Justice is primarily a virtue of society. A good social justice demands that the lame man, however unworthy he is morally or however little he can do physically for the common good, should be provided with an artificial leg. Justice is impartiality to all in the face of personal prejudice, preference, or self-interest.

The four virtues are called cardinal because they support the moral life of man in society. They are fundamental virtues. Other virtues depend upon them and are therefore subordinate to them.

When will your ethics book for the UPSC hit the market?
Hey, you are already late to know about the book. It’s already in the market. You can access the book online at https://edenias.com/book-store. The book has been written very well by Tirthankar Roychowdhary Sir. The book has 4 sets.

Theoretical Framework on Ethics:
The book consists of all the possible relevant matters of standard books. Subbarao’s book and Lexicon’s book can be substituted with Roychowdhary Sir’s this book.
2. 70 Thinkers and Thoughts of Ethics:
This book consists, the national and international thinkers with their thoughts. These thoughts can be used in answer writing.
3. Case Studies Practice Workbook on Ethics:
This book is a compilation of 100 case studies. This is a practice book of case studies.
4. A to Z- Ethics Glossary (Terminology):
The book covers all the terminologies of the ethics syllabus for a quick revision.

Five Tips for Writing Reflective Portfolio for Students in College