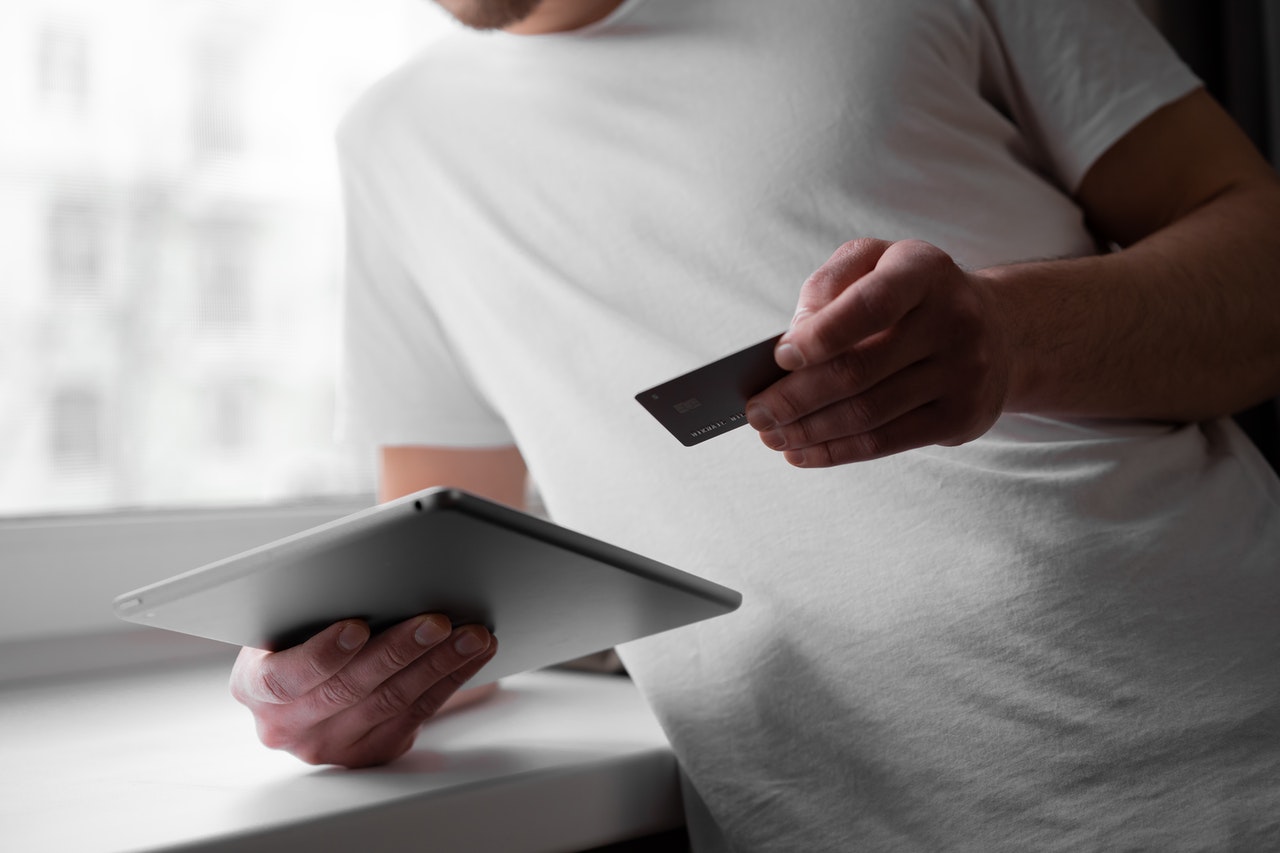 Don’t use your credit card as a debit card

“My own money, my credit card, after depositing money in the credit card and withdrawing it, do I have to pay a certain handling fee?” Credit card deposits and withdrawals are subject to a handling fee of more than 10,000 yuan.” He didn’t quite understand this fact.

Bankers are reminded that although credit cards and debit cards are both bank cards, they each have their functions. If you use your credit card as a debit card, instead of paying no interest, depositing cash will incur additional charges. Therefore, try not to overpay. 1.1 million yuan cash withdrawal

Some time ago, Mr. Zhang, a citizen of Xi’an, saw that the stock market was doing well. He tried to raise a sum of money and planned to buy a promising new stock. Unexpectedly, during the operation of the bank, he accidentally deposited more than 1.1 million yuan into his credit card. If Mr. Zhang wants to withdraw money, he has to pay a handling fee of more than 10,000 yuan to the bank. If he chooses to cancel the card, he will not pay the handling fee, but it will take dozens of working days to get the money, and the money deposited into the credit card has no interest.

Mr. Zhang approached the bank several times in hopes of a proper solution, but no progress has been made. According to the regulations of the credit card, if Mr. Zhang withdraws money, he will need to pay a handling fee; if he does not withdraw money temporarily, Mr. Zhang can cancel the card, and the bank will transfer the money to the account designated by Mr. Zhang after 45 working days. . After several weighings, Mr. Zhang went to the bank to handle the card cancellation business.

He said that although there is no need to pay the handling fee, he can get the money after more than a month. During this period, the more than 1.1 million yuan he borrowed has to pay the interest of his friends, and the new shares have been delayed. This loss should not be small.

At present, more and more people join the ranks of using credit cards, but few people know that there may be a certain handling fee when withdrawing their deposits from the credit card, which is professionally called “overpayment” to get back the handling fee. Industry insiders also remind credit cardholders to pay attention to some usage details when using credit cards to avoid unnecessary charges.

The reporter learned that most banks charge more than 0.5% to 1% for customers to withdraw credit card overpayments, and joint-stock bank charges as high as 3%. This also means that if you deposit an extra 10,000 yuan on your credit card, if you want to withdraw cash, you may be charged a fee ranging from 50 yuan to 300 yuan.

However, more and more banks have now joined the “corporation” of “free cash withdrawal in the same city for credit card overpayment”. The reporter’s investigation learned that at present, ICBC, China Construction Bank, Bank of Communications, Minsheng, Guangfa, and other banks have canceled the above-mentioned fees. Cash withdrawals at ATMs or counters in the same city are free of charge.

As for those with a large amount of credit card overpayment, the person suggested that you should try not to withdraw cash directly on the self-service device: “You might as well use the bank channel to ‘save the country’ through the curve – transfer the funds in the credit card to the corresponding debit card account, relatively, In other words, the transfer fee is capped, which is lower than the cash withdrawal fee for the overpayment.”

Choose the best carpet cleaning services according to you

Factors To Keep In Mind While Designing Custom Enclosure For Electronics

Revealing Top 10 Tips for Buying a Franchise Business in 2022